I first read The Lord of the Rings in 1955, and soon typed my own 100-page novel starring myself and my friends in major roles. It wasn’t fan fiction – it was adoring plagiarism, imitation like very sincere flattery.

Announcements, events and more from Tyee and selected partners

One lucky reader will receive a curated selection from the longtime celebration of writers and writing.

With power rings now launching on Amazon Prime, we’re back to Middle-earth once again, 2,000 years before The Lord of the Rings. We’re told the series will run for five years with an estimated budget of $1 billion.

Judging by the first two episodes, we’ll see every dollar on screen. It’s visually stunning, well-acted, and not too dissimilar to the mood and tone of Tolkien’s great trilogy and Peter Jackson films. But like the trilogy, it’s as interesting for what it doesn’t say as for what it does.

Whereas power rings takes place in the Second Age, millennia before the destruction of the One Ring at the end of the Third Age, the general level of technology does not seem different – roughly what Europe had at the end of the medieval period. The Elves and Dwarves have specialized technology, but don’t seem to have improved it over the centuries.

However, when they have to fight Morgoth or Sauron, Elves, Dwarfs and Men muster, as best they can, formidably equipped armies. The Elves advance fully armored, but we never see the vast foundries where iron ore is smelted and armor forged. The clothes worn by civilian Elves must demand equally vast cotton fields or sheep pastures, not to mention armies of tailors and seamstresses. Humans must have comparable industries, but again, they (and their environmental impact) are as invisible as Frodo when wearing the Ring.

When you think about it, the treacherous wizard Saruman is the only industrial pioneer we see in Middle-earth. He develops hydroelectricity, cuts down forests to power his smelters, and can produce full-sized orcs in the hundreds. In the trilogy, Saruman’s agents begin to industrialize the Shire; Frodo, Sam, Merry and Pippin, on their return home, put an abrupt end to such nonsense.

Yet somehow, the Shire, Gondor, Rivendell, and even Mordor produce and distribute what their people need. How they pay for their pipeweed, food and weapons, and who backs the currency, is unclear. Dragons and dwarves have large stores of treasure, but refuse to spend it.

The government is also not very visible. The Shire seems to have none; various jurisdictions have kings but little bureaucracy to enforce their policies, collect their taxes, and pay their soldiers. (Elves are immortal unless violently killed, which raises the question of why a sane Elf should join the army.)

A lack of political issues

In power rings, Galadriel’s warmongering pursuit of Morgoth and his servant Sauron has been going on for centuries, and she’s a poor advocate for further research. But ending the war is the only political issue the Elves seem to be arguing over, and the only vote that matters is that of King Gil-galad. In The Lord of the Rings, Aragorn’s family has been off the throne of Gondor for centuries, so the returning king is something like the last descendant of the Kaisers ascending the throne of Germany. Still, everyone thinks it’s a great idea.

You could say that environmentalism is a political issue in Middle-earth. Saruman gets in trouble with the Ents when he cuts down entire forests. But Lothlórien, where Galadriel lives in her old age, seems to be a apogee forest that doesn’t decay any more than it does, and the sanctity of the environment seems to be taken for granted.

Sanitation, however, must have been a problem throughout the millennia. Elves like to build communities on steep cliffs with waterfalls. This should facilitate the evacuation of elven sewage, but the downstream should not be pleasant. As for Khazad-dûm, the immense city of the Dwarves dug into the mountains, the pong that comes out of the cesspools must be considerable. 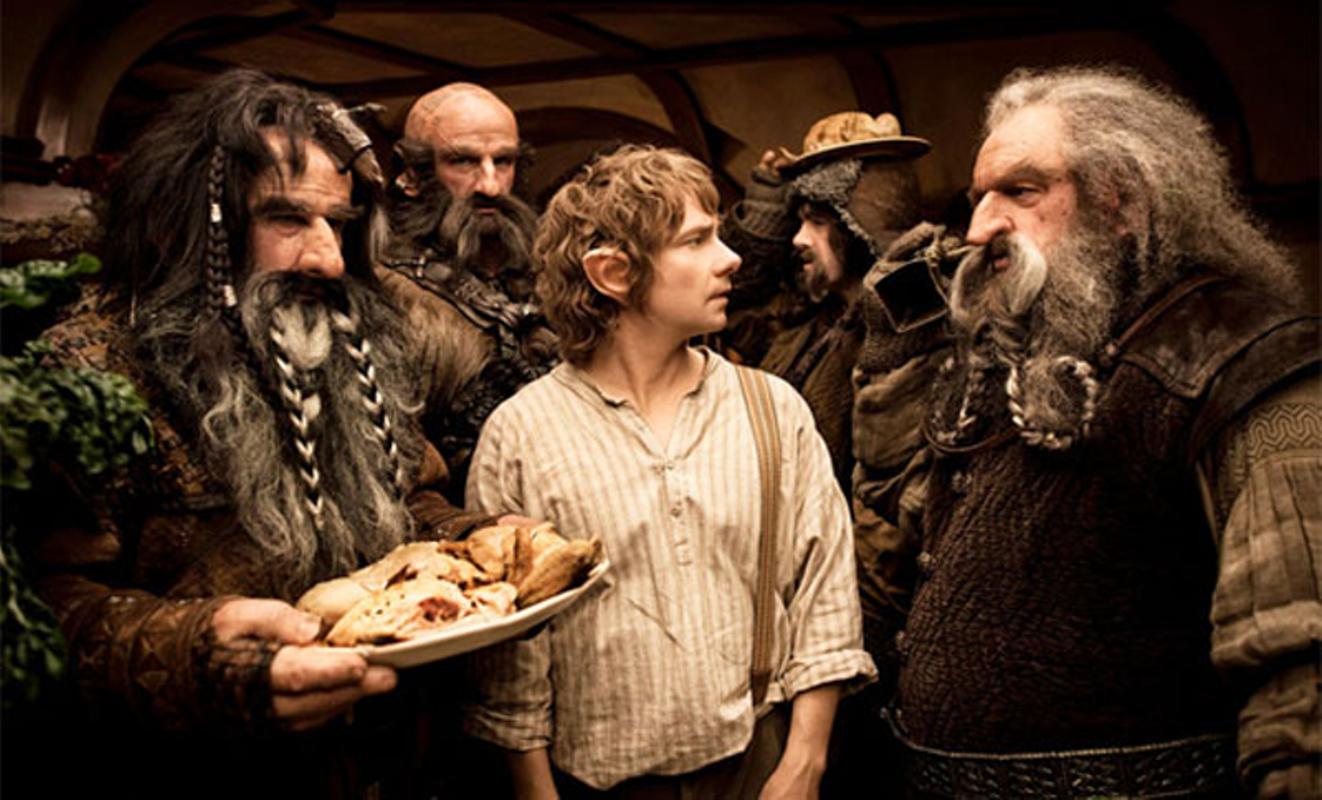 We see few social issues dividing communities; in power rings, Elves are suspicious of humans whose ancestors fought for Morgoth, but each community is racially mixed. (However, Dwarves have broad Scottish accents, and Harfoots, ancestors of Hobbits, chatter in Irish brogues. Humans and Elves tend to speak in plum accents like the current British government.) Inter-species racism is a problem, but it’s usually solved with a cross-species friendship like the one between Elrond the Elf and Durin the Dwarf in power rings.

The only real political problem in Middle-earth is therefore the struggle between Good and Evil. Good is defined as maintaining the current status quo in all communities, indefinitely; evil is Sauron’s return to power. Admittedly, what we see of his politics is not attractive, but he is at least egalitarian in wanting to oppress and destroy everyone. He is also very determined to pursue his goals for thousands of years.

Of course, I’m unfair. Tolkien’s World is a franchise we can all enter and participate in (especially if we pay $250 million for rights). Many great stories are from such franchises, until The Iliad and The Odyssey — which are only part of a cycle of tales that critics call the Rome affair. The tales of King Arthur and his knights are the Matter of Brittany, and have many authors spread over several centuries. Now we have Middle-earth Matter, and it’s likely to survive as long as The Iliad has. 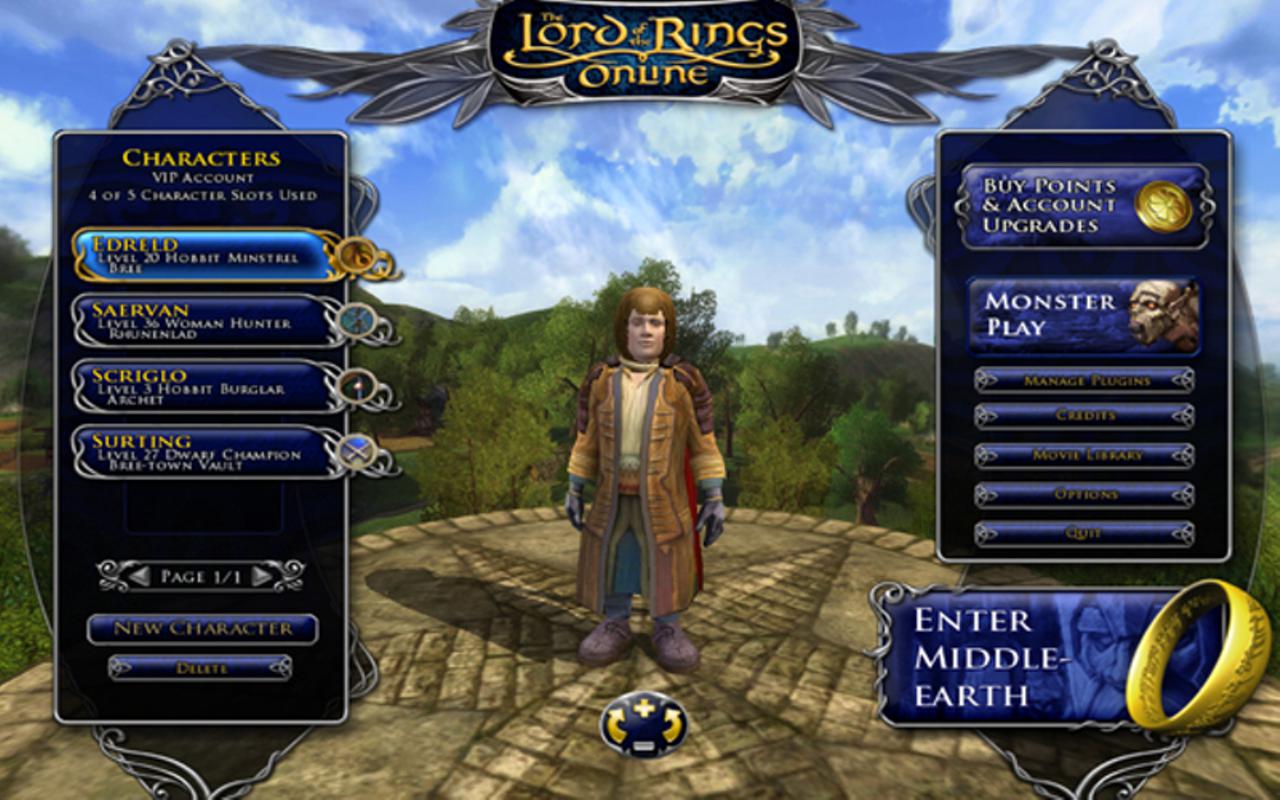 Video games have a lot to teach journalists

No one in the Rome Affair or the Brittany Affair ever mentions the latrines, or the peasants who fed the warriors. These are all stories, not documentaries. They show us a world we would like to live in, not the world we are stuck in. Each generation explores these cycles of stories in the light of its own values. For power ringsthis means the inclusion of Dark Elves and Dwarves (and racist reaction against this inclusion).

Are these stories about escapism? Sure. And like Tolkien himself said“Fantasy is escape, and that is its glory. If a soldier is imprisoned by the enemy, don’t we consider it his duty to escape?… If we value freedom of mind and soul, if we believe in freedom, then it is our duty to escape and take as many people with us as possible.