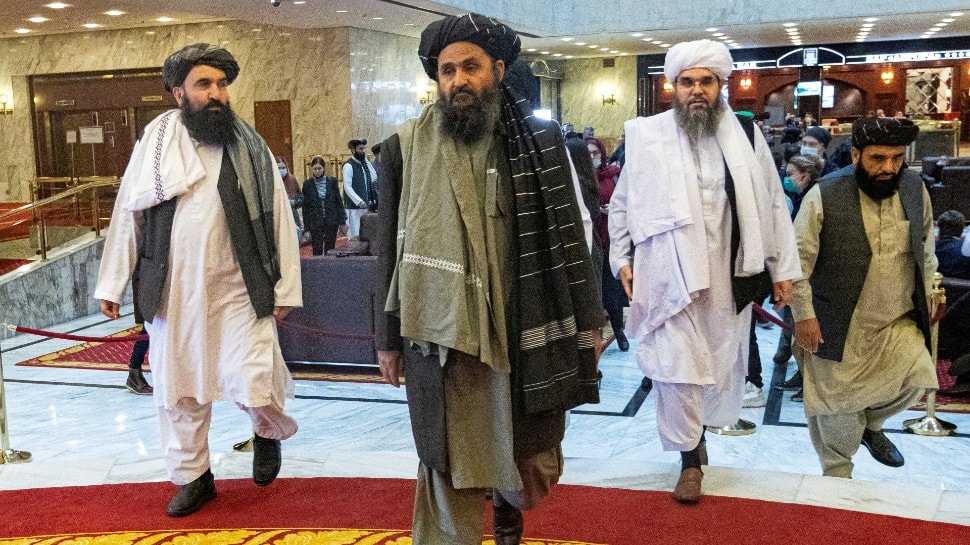 New Delhi: The Taliban should adopt the Iranian model of the political system of governance. Talks have been underway between key Taliban leaders in Kandahar for four days, with the announcement of the formation of the government likely due in about a week.

The Supreme Leader will be Hibatullah Akhundzada and under him will be the Supreme Council. The board could have between 11 and 72 members, the number still to be determined. Interestingly, sources in Afghanistan said the Supreme Leader would remain in Kandahar. Kandahar has been the traditional capital of the Taliban.

As for the executive arm, it will be headed by the Prime Minister, with the Council of Ministers under him. Probable names include Abdul Ghani Baradar (Mullah Baradar) or Mullah Yakub, son of Mullah Omar. Mullah Omar founded the Islamic Emirate of Afghanistan in 1996 and led the resistance against the Soviets in the 1980s. Omar was ousted after the US invasion of Afghanistan following the September 11 attacks.

Meanwhile, the Taliban plan to restore the Afghan constitution of 1964/65, drafted by then Afghan President Mohammed Daoud Khan. The change of constitution is symbolic since the current one was drafted under foreign forces.

Questions remain about the degree of inclusion of the governance structure and will it include other ethnicities in the country such as Hazaras, Tajiks. We are learning that while the Taliban are aware of calls for an inclusive government structure, especially by the international community, internal differences could be a problem. While the extremist Taliban on the ground are not enthusiastic, the one in Doha wants more representation.

Finally, with regard to the judiciary, Mullah Hakim is ideally suited to be the chief judge. Hakim, an elderly figure, had been Mullah Omar’s teacher. He is currently chairman of the Taliban negotiating team in Qatar.