DR Congo: Vote on the reform of the Electoral Commission for political stability? 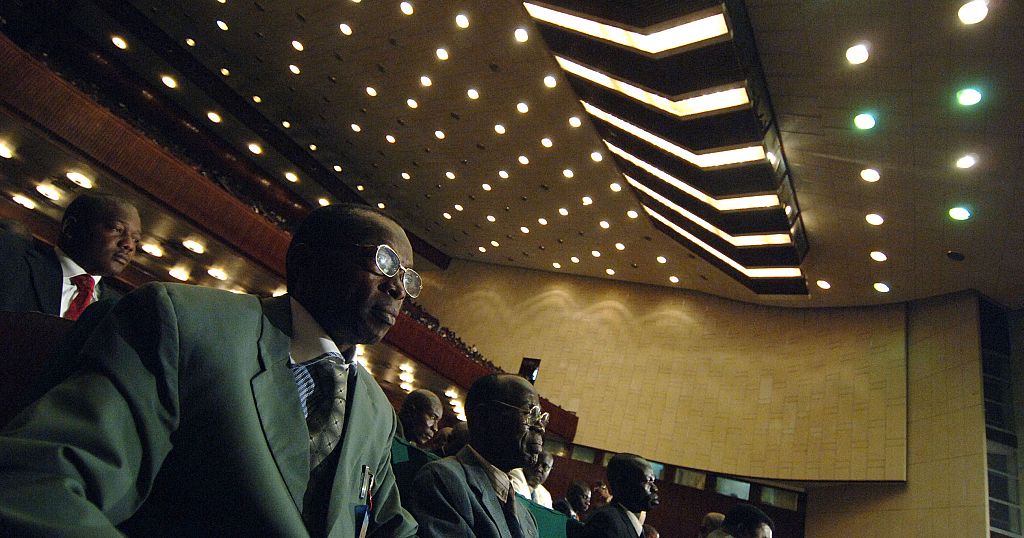 In the Democratic Republic of Congo, on Friday, a reform of the electoral commission was voted by the National Assembly.

This decision is an attempt to ensure the transparency of the upcoming elections in 2023 and the political stability of the African nation.

The text, adopted by 336 of the 337 deputies present out of the 500 in total, will now be examined by the Senate and provides for an electoral commission of 15 members.

Respectively, five representatives of civil society, the majority and the opposition – which remains skeptical – with some politicians alleging an initiative by President Félix Tshisekedi to legally adapt the commission to electoral fraud.

The opposition Martin Fayulu denounced on Twitter “the forcing initiated by Mr. Tshisekedi for the parliament to unilaterally vote a law on the #CENI adapted to prepare the electoral fraud in #RDC in 2023.

Candidate for the presidential election of December 2018, Fayulu believes to be the real winner of this election and to have had his victory stolen by an agreement between the current president and his predecessor, Joseph Kabila.

The United Nations representative in the country, Bintou Keita, hopes that the law will strengthen the depoliticization of the commission, the independence and transparency of the electoral process.